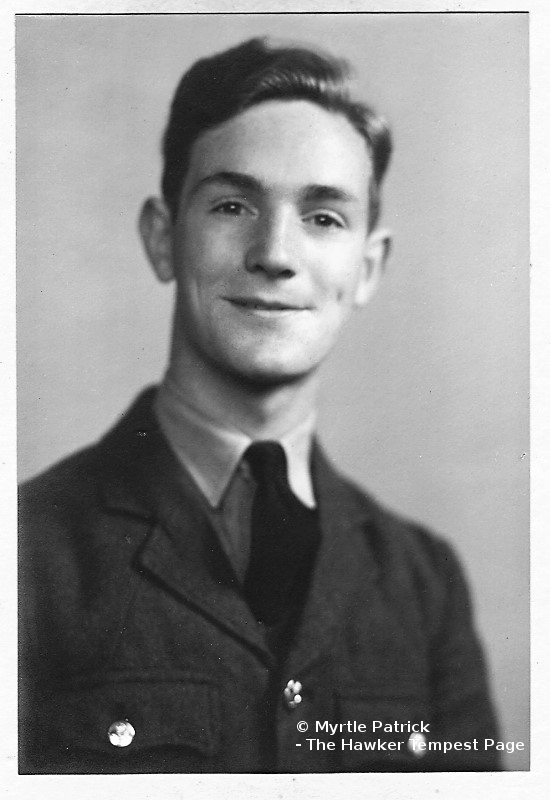 LAC Fredrick "Fred" George Patrick took the photos below (against orders) in the immediate days before and possibly even on the day of the partition of India. He was in Karachi during partition, and was probably based at RAF Drigh Road rather than RAF Mauripur in 1947. He was an LAC (Engineering) so would have been known as a 'sumpie' and specialised on radial engines, and especially the Centaurus.
These photos were scanned from the original 70mm x 50mm photographs and published on Flickr by Jim Camwell, Fred's son-in-law. He has more photographs of Fred's RAF time, and will be putting some of Fred's passage home from Pakistan up on Flickr soon, including some of Fred's time in Egypt where he was stationed or billeted at RAF Kasfareet at the Southern end of the Suez.
Fred passed away on 28th February 2018, peacefully in his sleep with his family at his bedside. He was the kindest of people, and loved to talk of his time in engineering generally but not so much of his time in the RAF; he would talk about the engineering aspects of his service and a little about the aircraft he worked on but very little was said about conditions he experienced.
Fred's portrait, was taken in Hereford UK during his training.
View the embedded image gallery online at:
https://www.hawkertempest.se/index.php/contributions/photos/352-lac-fredrick-george-patrick-s-photos#sigProIdc4bac3b56f
Jagan Pillarisetti's comments on the photos:
This must be the first clear picture of a Tempest in PAF Colors but RAF Serials I have ever seen! The PAF markings on these aircraft appear to be a temporary measure to provide PAF marked aircraft for the Independence Day Flypast. We already knew one case previously MW413.(See link below) This is the second case. Later on PR713 went to the Indian Air Force and was flown by them on operations. Air Marshal Bharat Kumar's book Incredible war has a logbook page of Air Marshal Randhir Singh - and he is shown as flying PR713 in November 1947 on missions against the Pakistani raiders!