The new generation of IL-2 Sturmovik titles is developed by 1CGS and is a combat flight simulator of the World War II era and carries on the tradition created by the original IL-2 Sturmovik first released in 2001. Sturmovik recreates the aircraft, their use in the war and the environment they flew in. This latest product is a successor of the classic IL-2 Sturmovik that was a leader of the sim genre for more than 10 years. The new IL-2 is true to the ideas born by the first title with an accurate representation of aircraft and famous WWII battles.

The fourth installment of the next-gen IL-2 Sturmovik product line is dedicated to late war aerial engagements between the U.S. Army Air Force, Royal Air Force and the Luftwaffe in the skies over western Germany, the Netherlands and Belgium during the winter of 1944 and early 1945. Bodenplatte was the German code word for the bold operation to launch a surprise low-level attack on multiple Allied airfields on Jan 1st, 1945. Eight Battle of Bodenplatte Aircraft: P-51D, P-47D, Spitfire Mk.IX, Tempest Mk.V, Bf 109 G-14, Bf 109 K-4, Fw 190 A-8 and Me 262.

A nice story with a lot of photos by IL-2 Great Battles producer Jason Williams about his endeavour to get all the materials for the new Tempest simulation:

Combat Flight Simulator 3: Battle for Europe (CFS3) was released by Microsoft Game Studios in 2002. The game is more or less a heavily updated version of the first CFS, offering a far wider range of options to the player. The game incorporates an active campaign mode, whereby the player may play for the USAAF, RAF or Luftwaffe in a campaign starting in March 1943. 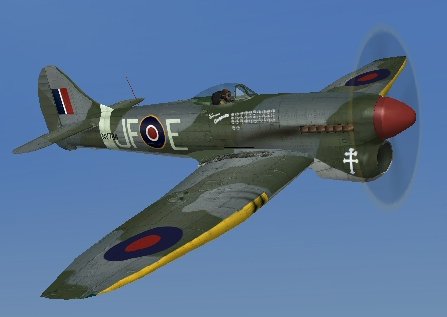 Combat Flight Simulator 2 (CFS2) was released by Microsoft Game Studios in 2000. The game takes place in the Pacific War and includes campaigns loosely based on historic air battles, from the American and Japanese perspective. 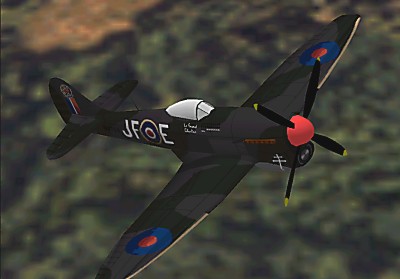 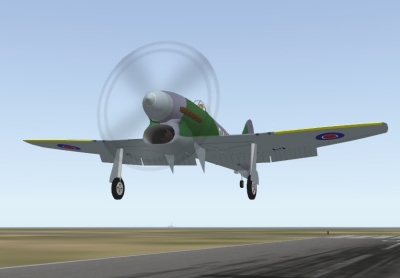 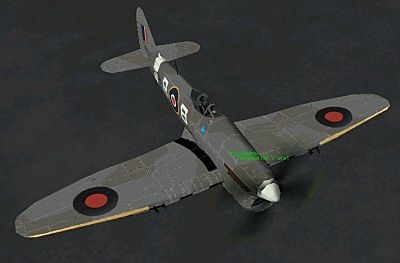