LA607 was the second Mk. II prototype and first flew on 18 September 1943. It was used for Bristol Centaurus development during its active career.

LA607 survived as an instructional airframe at RAF Cranfield, College Of Aeronautics, between 1955 - 1963. LA607 was aquired by Skyfame Museum, Staverton & Duxford, in 1967. When the collection was forced to relocate the Tempest was moved to Imperial War Museum, Duxford, Cambs, in 1980. But before the Tempest was transfered to IWM it was sold in April 1983 to Kermit Weeks, USA, and was displayed at Florida Air Museum at Sun 'n Fun, Lakeland.

In summer 2014 the Tempest was returned to Kermit Weeks and is at the moment in storage at Fantasy of Flight HQ, Polk City. 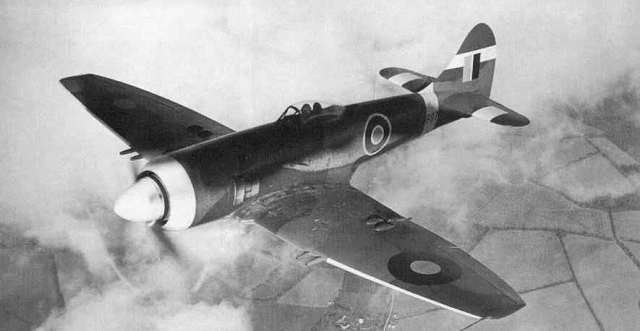 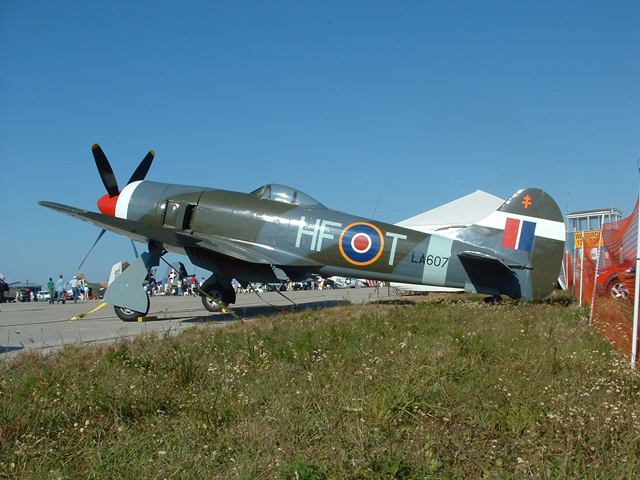