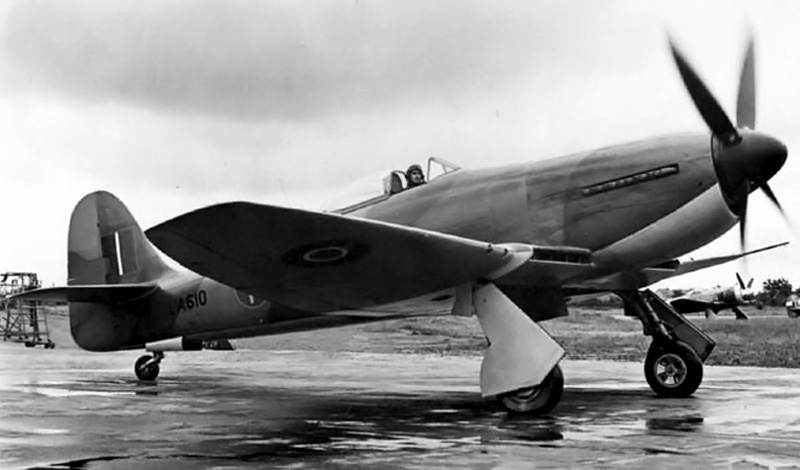 The Tempest Mk III and IV, both earmarked for installation of Rolls-Royce Griffon engines, diverged significantly from the Sabre engined Tempest program. Only the Mk III prototype (LA610) was actually converted (Mk IV prototype LA614 was cancelled in Feb 1943). The aircraft was test flown during September 1944 as a "lightweight" Tempest powered by a Griffon 85 engine. Later it was re-engined with the final version of the Sabre, the Mk VIII, which developed over 3000hp, and in this form it achieved 483mph making it the fastest of the Hawker piston-engined fighters.

The Tempest Mk III was the last of the Tempest line and led to the RAF Fury and Royal Navy Sea Fury. 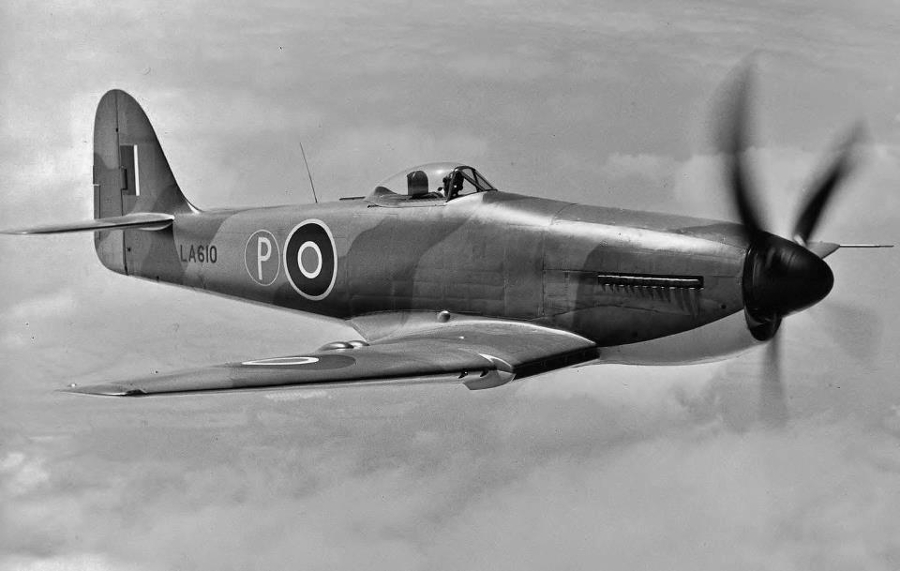