When the last Tempest Mk. IIs were withdrawn from Indian front line service in 1955 they remained in service up to circa 1956 as operational trainers at Hakimpet and at the Armament Training Wing, Jamnagar. Others were used for ground instruction and latterly, as airfield decoys. In February 1969 nine Tempest IIs were discovered at Poona, five at least with wings and undercarriages.

Towards the end of 1975, a letter was sent by the Under Secretary to the Government of India, offering several airframes and aircraft engines and parts for sale, including 11 Tempest Mk. IIs! The covering letter invites sealed bids for 'obsolete aircraft and equipmement' to be submitted to Maj Gen P H Alfred, AVSM, Officer on Special Duty to the Ministry of Defence. The last date for the bids was 29 February 1976. (Read more here: The Warbird Auction  - 1976)

The Tempests were acquired by Nick Grace and Chris Horsley and stored at Chichester as part of the "Tangmere Flight".

The Tempest Mk. IIs at Poona, India.  Thanks to Peter Arnold for the photos!

These photos of the six Tempests were taken by Ken Emery in a barn at Lagness, south of Chichester, West Sussex in the summer of 1985. 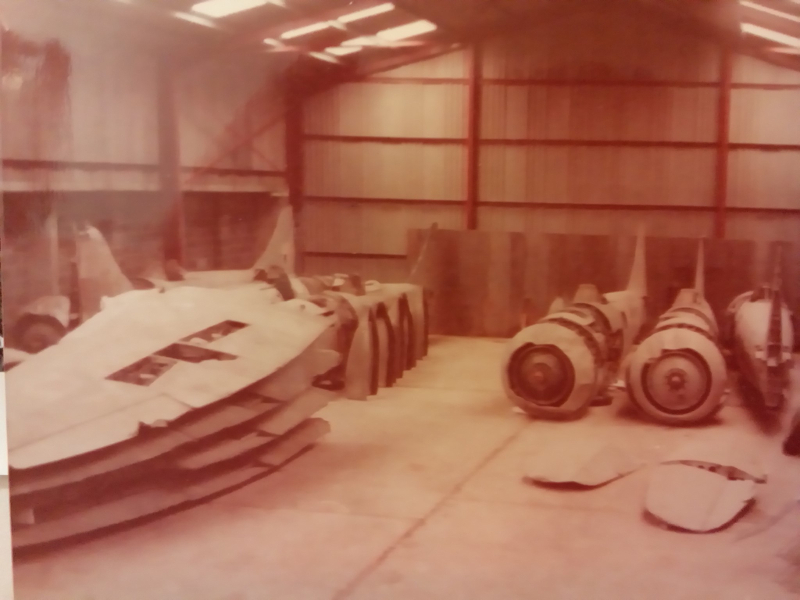 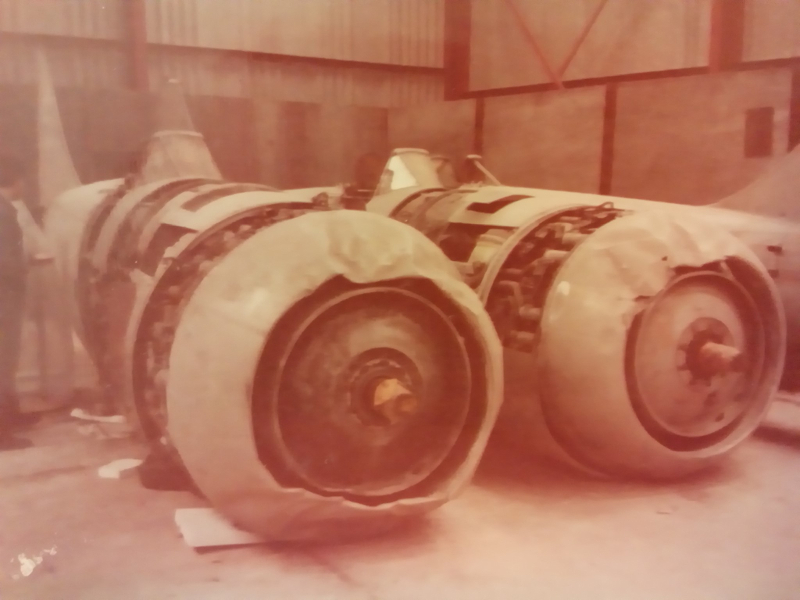 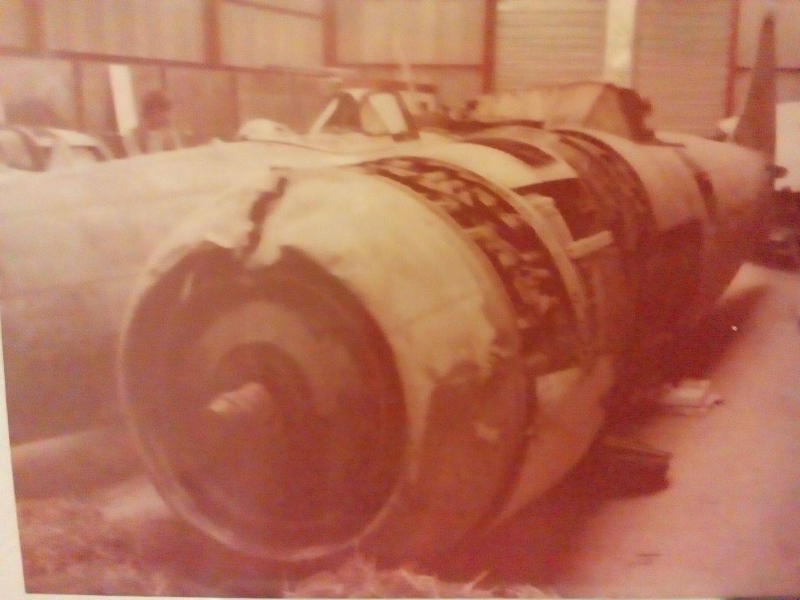 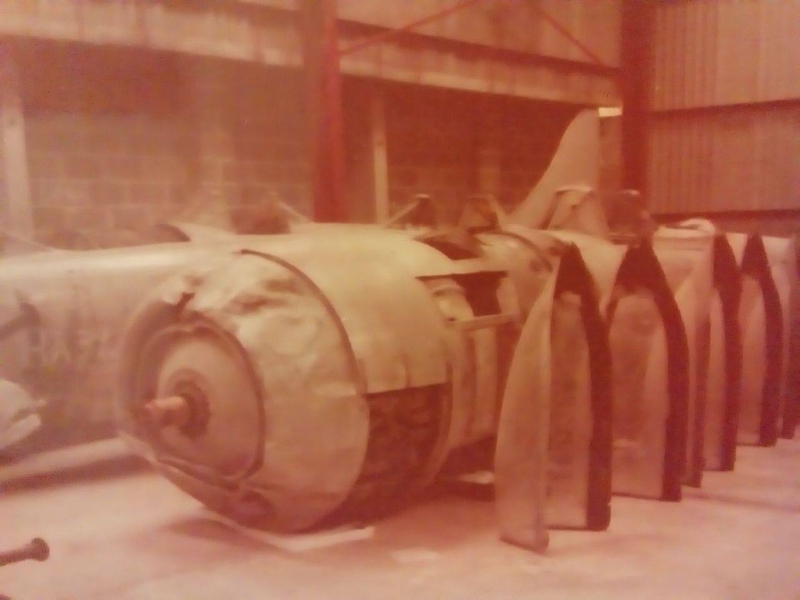 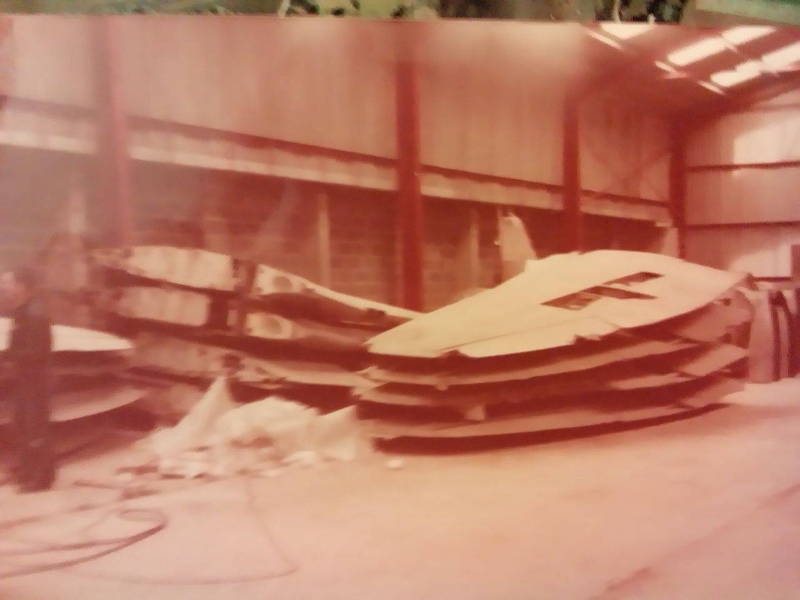