First posted on Facebook by Simon D’Arcy, with permission posted here together with comments from Chris Thomas. A huge thanks to both!

"Attached are some photos recovered from my father’s photo album. He was Flying Officer Michael (Mike) Austin D’Arcy RAF.
I recall being told as a child he pranged two Tempests. Both Incidents being, I think, in Aden. Both crashes were the result of what may have been a common reoccurring problem - engine failures. It didn’t seem to affect his career!
It’s him in the first photo, presumably taken shortly afterwards as blood is still seeping out of the bandage.

He later went on to instruct in Meteors, then flying Hunters as Sqn Ldr 20 sqn in Gutersloh before Flying Vulcans at Waddington as c/o 44 sqn. Returning later as Station Commander. Then Commander of the Queens flight. He also either won or came third in the Kings Cup Air race flying a Miles Messenger." 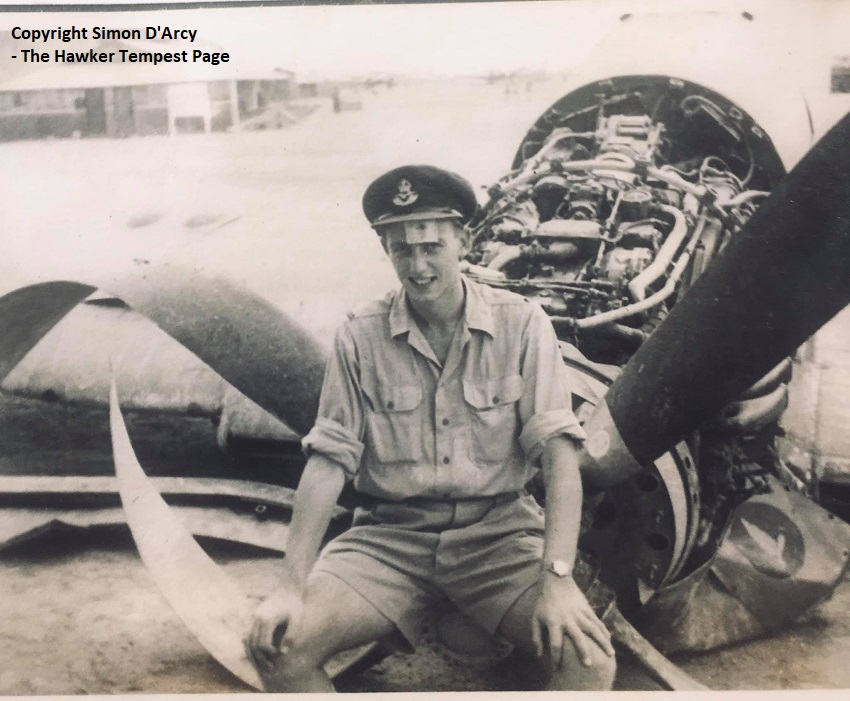 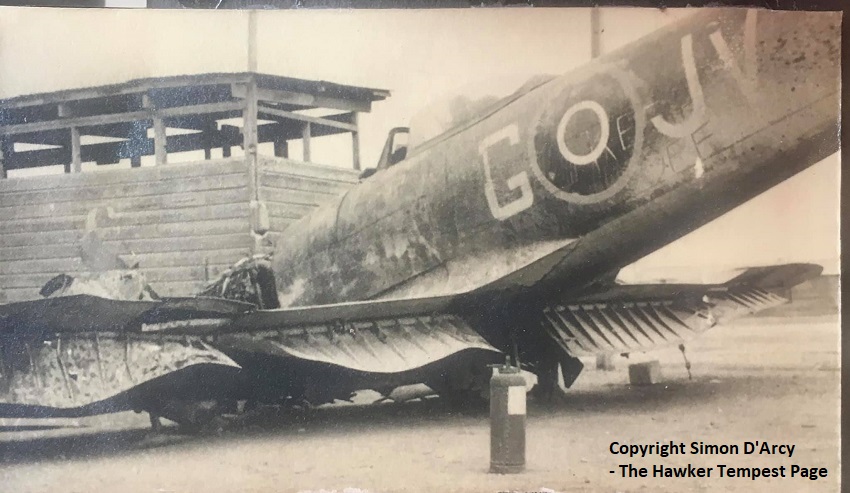 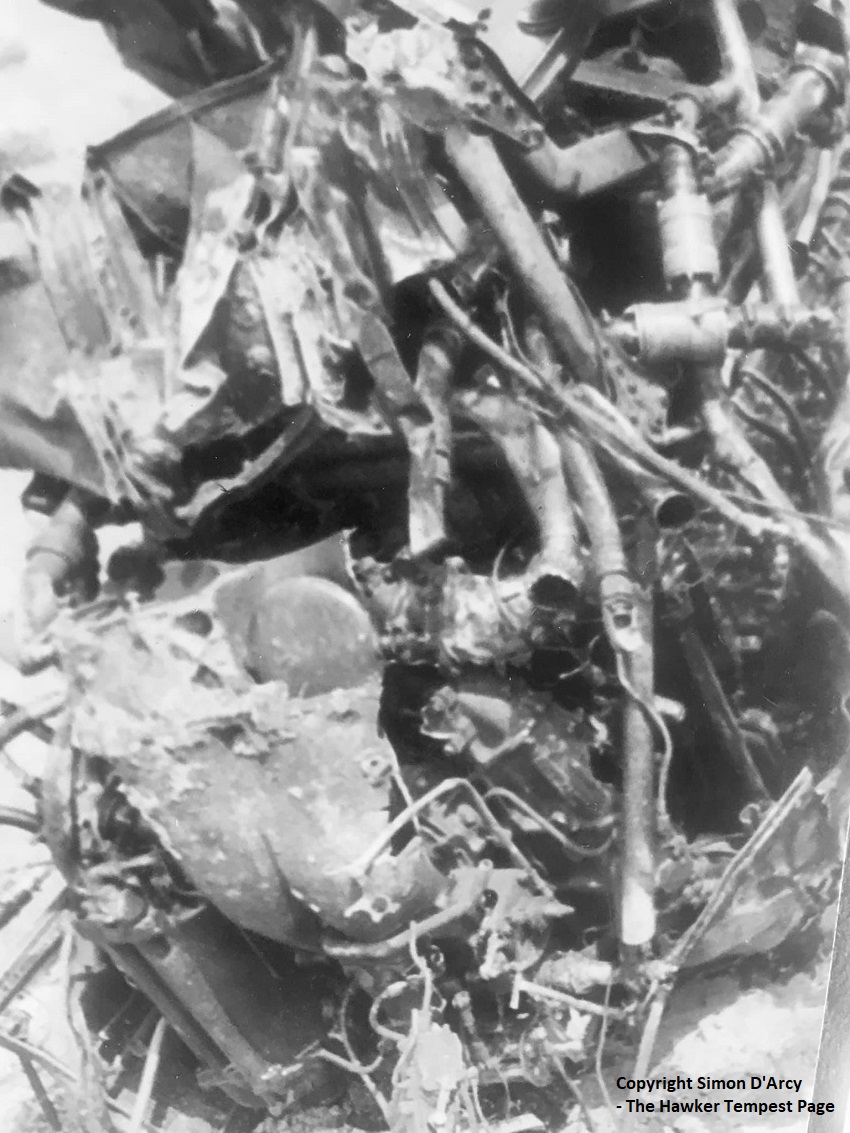 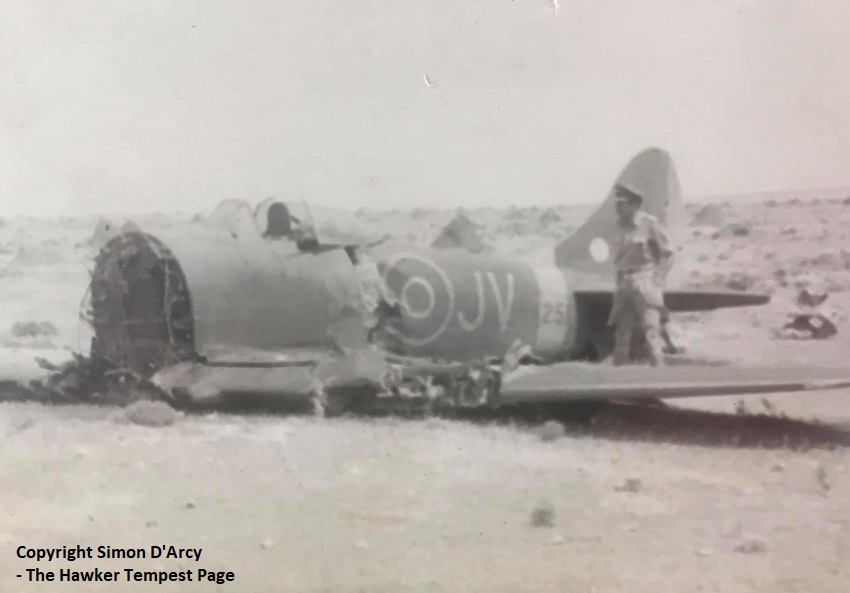