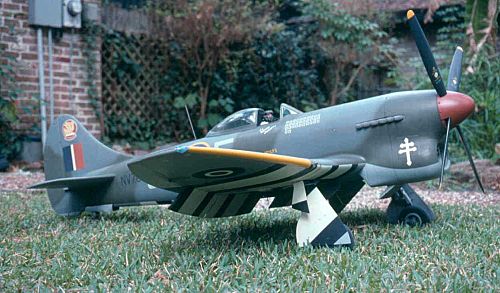 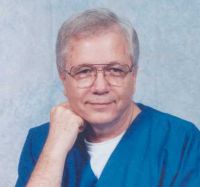 Phil Poffenbarger scratch built his Tempest using the fuselage formers and wing rib templates from Vito Tomeo plans and all other scale modifications were derived from A.L. Bentley’s marvelous drawings. He built the spinner with epoxy-glass, the main gears from 6061T aluminum stock, and the tail gear from G-10 and brass angle material.
The RC is a Royal mc Multiplex system with 3 lithium ion battery packs of 2000mah each. One battery pack is dedicated for the servos that unlock and lock the main gears. The canopy is servo operated by a setup that Phil designed and it is mechanically linked to a functional ventral air vent. The engine installed is an O.S.Max BGX-1 (35cc, rated hp=4.3). Final dry weight was 25 lbs 13oz.

He plans to test fly the model at a friends flying field in Pace, Florida, this winter because this flying site has 2000ft of paved runway. The plane is finished in honor of Pierre Clostermann. All markings are masked and airbrushed using Hobbypoxy paints. 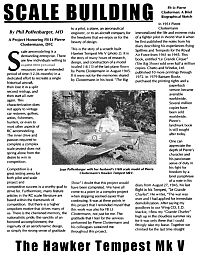 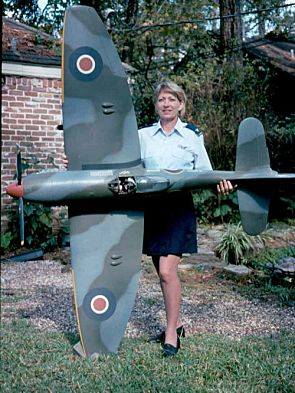 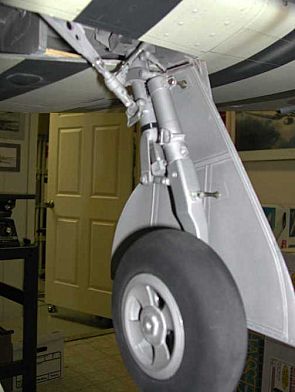 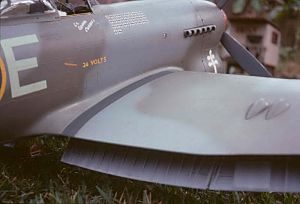 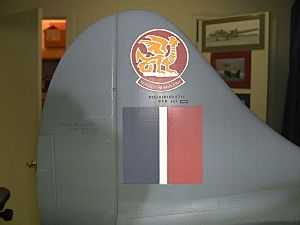 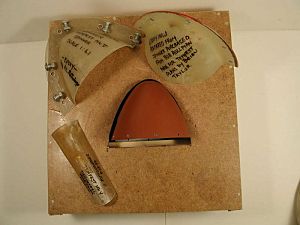 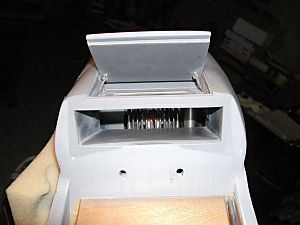 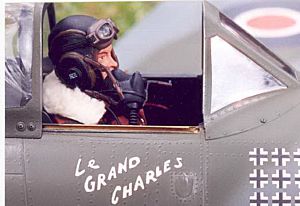 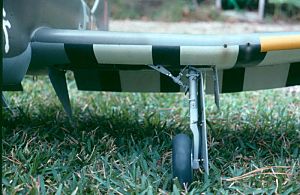 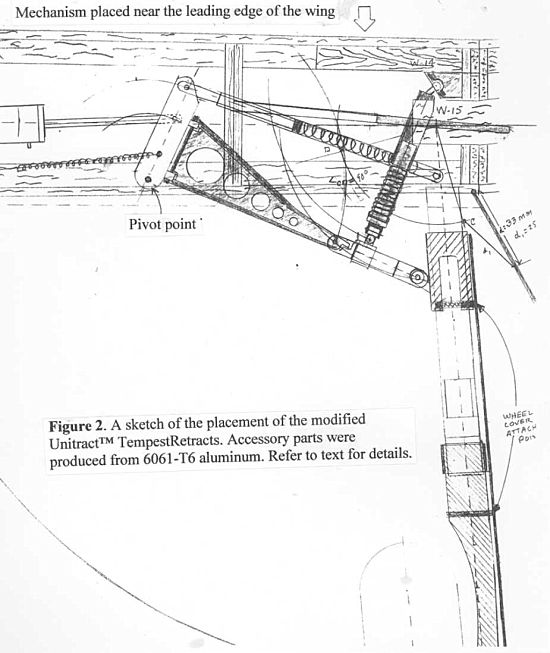 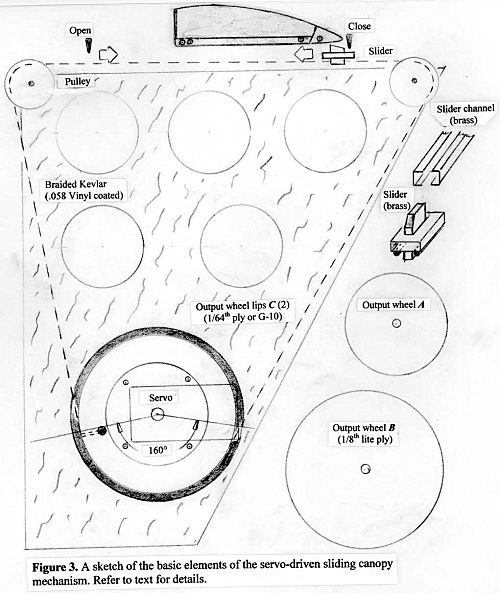 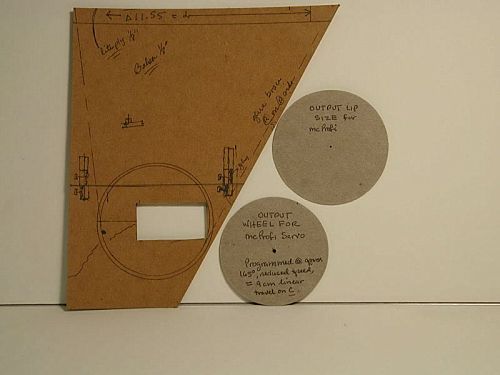