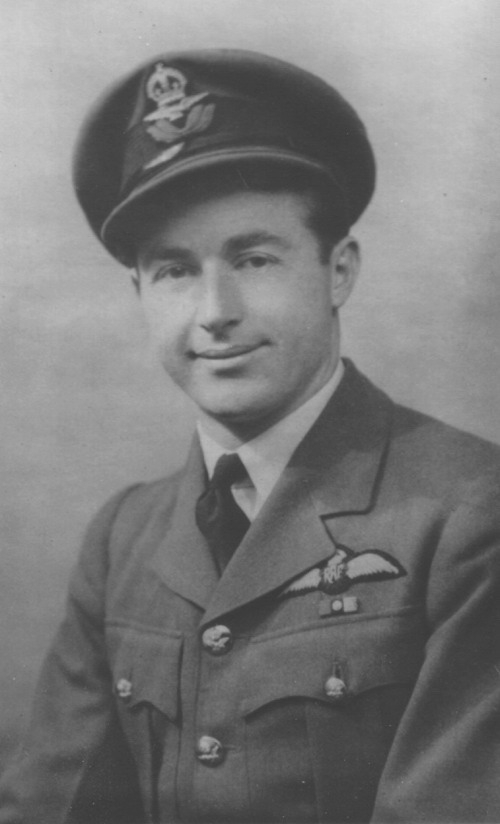 Stanley Thomas Worbey was born in 1921. Son of Thomas and Martha Worbey, of Letchworth, Hertfordshire.

While with 112 Sqn (flying Kittyhawks) he is recorded as a Sgt on 16/9/43 and again on 13/3/44 when he was shot down by flak during an armed recce. He was captured and then subsequently escaped and hid with an Italian farming family waiting for the front line to reach him. News of his release (now a Pilot Officer) reached 112 Sqn in mid June 1944.

Stanley Worbey was transfered to No.3 Squadron, now flying Tempests, but was on April 30 1945 shot down and killed by Flak at Schwerin Airfield. He was then flying Tempest JF-W(EJ598).