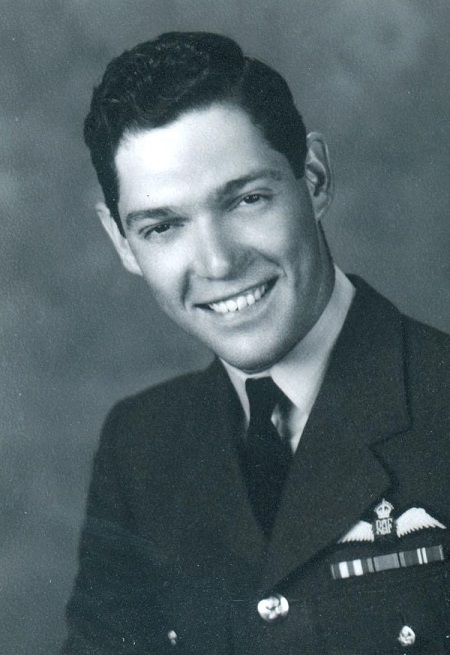 Gordon E. Donaldson was born on 11 October 1924 of American missionary parents in Maingo, Nigeria. He spent his formative years in Tucson, Arizona.

Because he was a British subject (born with a British birth certificate) the American Army Air Corps would not take him, but advised him to check with the British. They said "yes" and Donaldson learned to fly with the Royal Canadian Air Force, then shipped to England out of Halifax, NS in late 1944. He joined No.182 Sqn in Helmond, Holland in March 1945, flying Hawker Typhoons in combat until the end of the war.

Shortly after VE Day the No.182 Sqn was disbanded and Donaldson was posted to the No. 80 Sqn and began flying Tempests. Before his service ended in 1948 he had flown a number of RAF aircraft in either combat, training, gunnery or maintenance operations, including Hurricane II, Typhoon 1B, Tempest V, and Spitfire Mk. XIV and XVI. As the jet age arrived, he also had opportunity to fly some of the early Meteors.

After the war Donaldson lived in several places in the U.S. before settling in Phoenix, Arizona in the early 1970s. Gordon E. Donaldson passed away on 7 July 2021 at the age of 96. He is survived by four children and numerous grand and great-grandchildren. 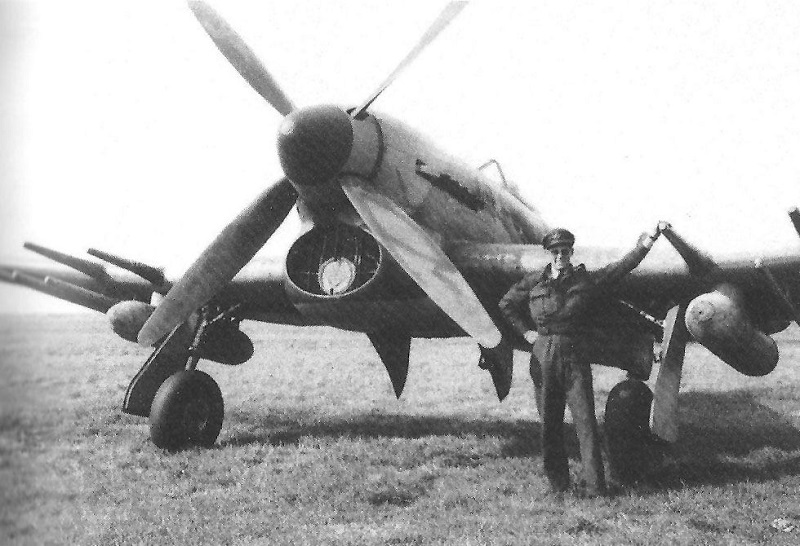 F/L Gordon E. Donaldson next to his Hawker Typhoon 1b spring 1945. 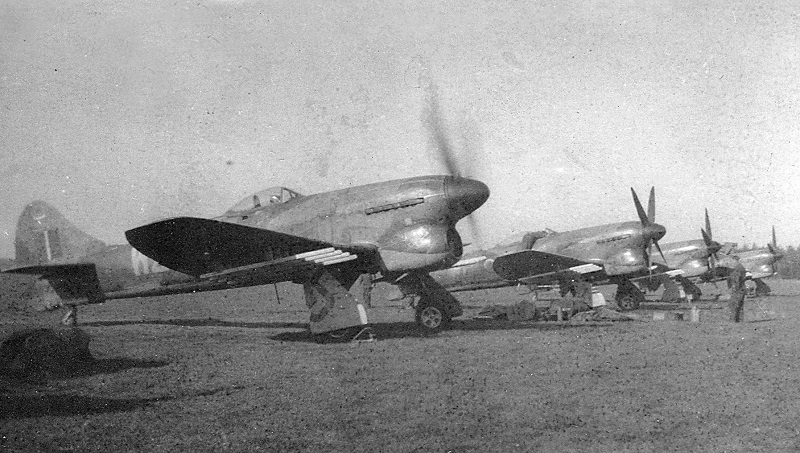 No. 80 Sqn Tempests shortly after the war. 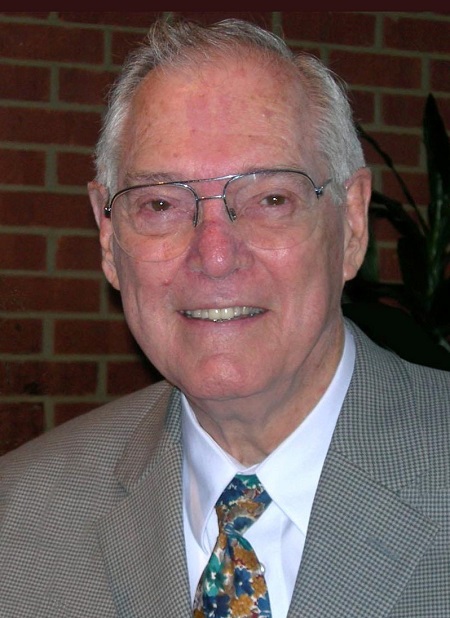