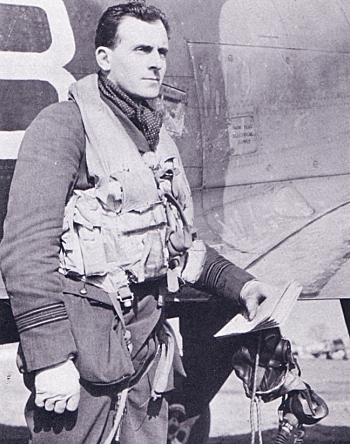 James Henry "Johnny" Iremonger was born 31 March 1918, son of an Army major. He did not follow in his father’s footsteps, but instead spent more than 20 years in the RAF. Iremonger was educated at King’s College, Taunton, before going on to the RAF College at Cranwell in 1936.

He earned a commission as a pilot officer in 1938, and flew Mohawks and Hurricanes in the Far East with Nos. 5, 67 and 17 Squadrons. He returned to UK in 1943 to fly Typhoon with No.197 Sqn. In January 1944 Iremonger became the first Tempest Squadron Leader.

He was awarded the Distinguished Flying Cross (DFC) in 1945.

After the war he stayed with the RAF with several postings, his final was as Commander at RAF Horsham St Faith 1955-1958.

Iremonger was a keen sportsman, he played in the rugby at Taunton and at Cranwell, in his final year, he was captain of the team. He was was also an high jumper and in the winter Olympics in St. Moritz 1948 he competed as a member of the RAF bobsleigh team. He was on the Great Britain II team that finished 15th, and last, in the 4-man event at the Olympics. 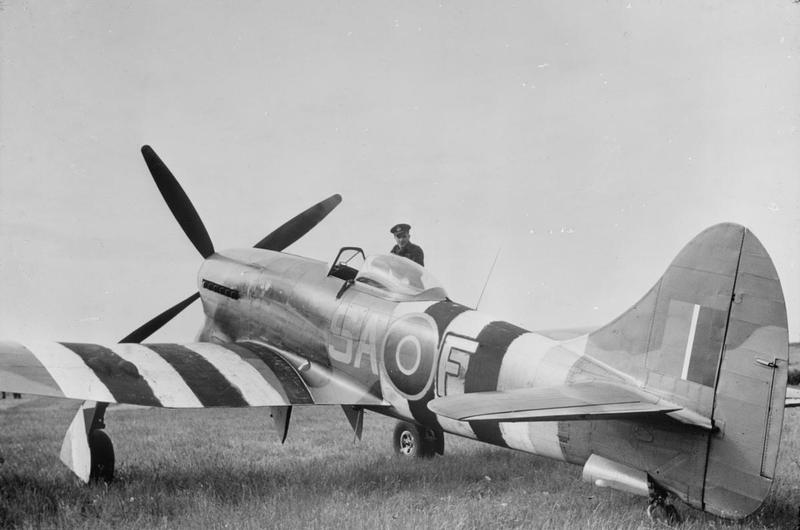