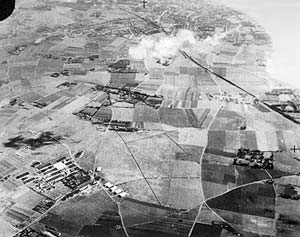 The airfield is one of the oldest still open, having first become operational in 1916 as a RNAS unit. It passed to the RAF, on its formation in 1918, reaching a peak strength of 2500 personnel and an area of 650 acres. Following the First World War, Manston became the RAF School of Technical Training as well as the base for various Squadrons and other units. The second conflict once again found Manston deeply involved in the defence of the country, suffering from enemy attacks and providing shelter and facilities for all kinds of aircraft. In the Fifties the USAF took over, with their fighter/bomber Squadrons, to play their part in NATO. Since then Manston has developed a civil presence whilst still carrying out its RAF role.

Although many of the earlier buildings have now gone and the airfield is no longer in RAF hands, the Station remains much as it has been over the years and its vast runway still dominates the centre of Thanet. 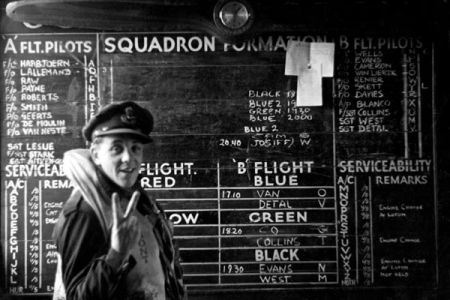 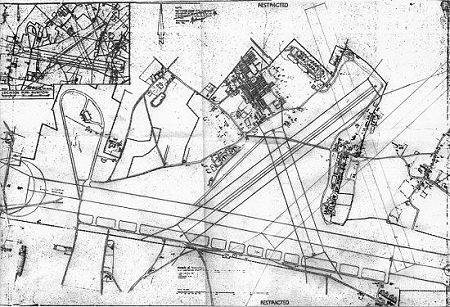 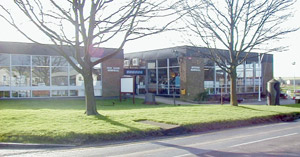 Spitfire-Museum.com is the official Internet site for the Spitfire & Hurricane Memorial at Manston in Kent. Visit their Website and read more about RAF Manston and it´s history: