This photo of NV778 (now at RAF Museum, Hendon) was found in a junk shop by David Adderely. The photo is most likely taken at Horse Guards Parade in London on 8 Sept 1968.

Thanks to David and Dick Wise for sourcing the photo! 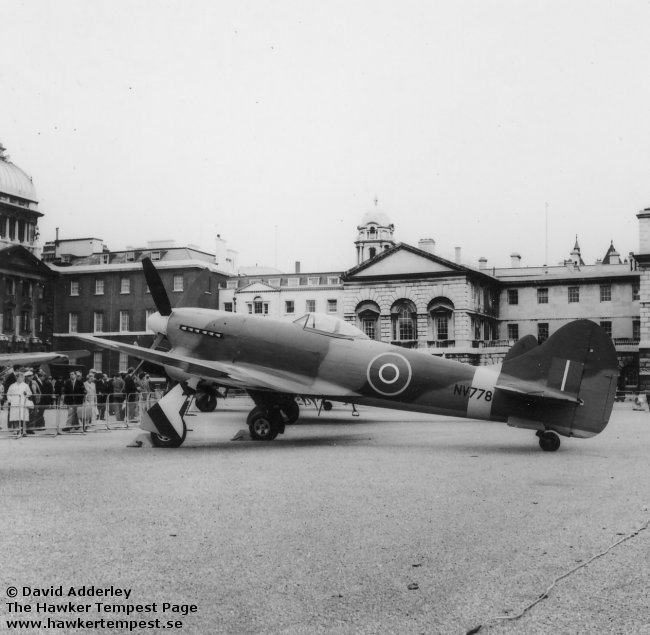