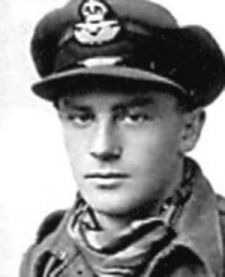 He left for UK in January 1943, Stafford was converted to Hurricanes with OTU at Annan before being posted to 486 Squadron in November 1943 as a Sergeant Pilot. Based at Tangmere with Hawker Typhoon, 486 Sqn were engaged in dive-bombing and ground-attack operations over Europe in preparation for the invasion of Europe the following year.

In January 1944, 486 Sqn were re-equipped with Hawker Tempest. In February Stafford was posted to the de Havilland Aircraft Company at Hatfield as a testpilot in the Propeller Test Division. By April he was back with 486 Sqn. The squadron flew fighter sweeps, shipping strikes and ground attack prior to D-Day, before becoming one of the main units involved in the V-1 Flying Bomb campaign.

During the period 19 June to 29 August Stafford shot down eight V-1s. He was promoted to Warrant Officer in June and commissioned the following month.
In early September 486 Sqn returned to the offensive over Europe. In late September Stafford covered the airborne invasion to capture Arnhem and the Nijmegan Bridges before the squadron moved to Europe as a part of the Second Tactical Air Force, based at Grimbergen in Belgium. 486 Sqn moved again in early October to Volkel in Holland. On Christmas Day Jack Stafford, along with Flying officer Bremner shot down the first confirmed Me 262 for 486 Sqn.

Stafford was promoted to Flight Lieutenant in February and made Flight Commander of A Flight. On the 12 th April Stafford shot down a Fw 190D east of Ludwigslust, his last aircraft destoyed. He was posted to 83 Group HQ Mettingen, Germany on 15th May, receiving the DFC. 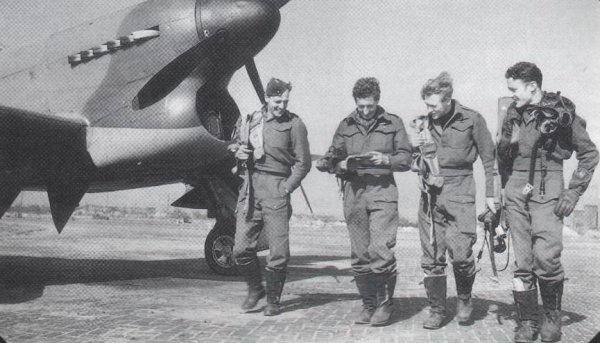 On 15 May he was posted to 80 Sqn at Fassberg before moving to Copenhagen. He was repatriated to New Zealand in December 1945 and left RNZAF in April 1946. 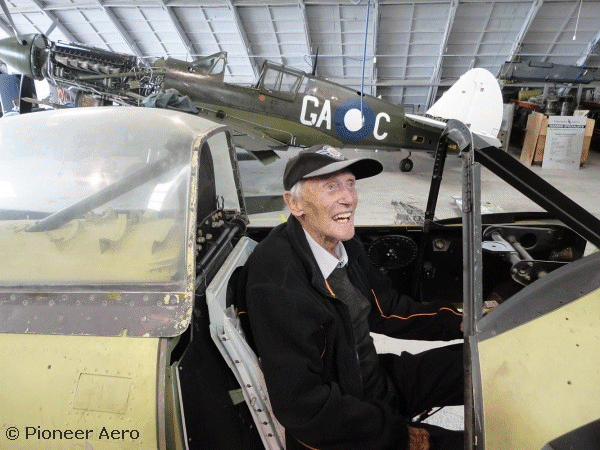