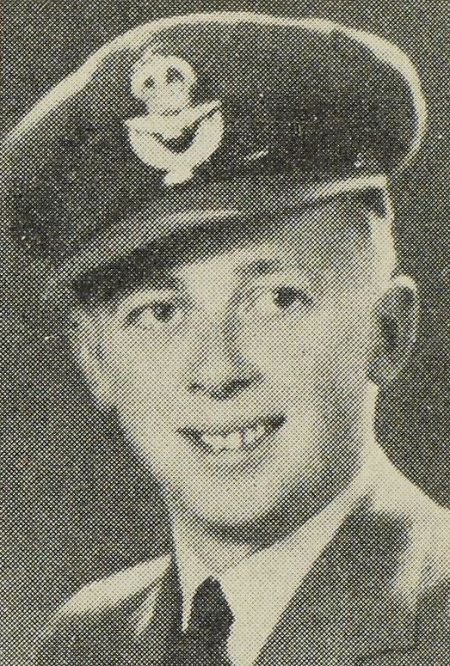 Bill Trott enlisted on 21 December 1941 and joined No. 486 Sqn in August 1943. After operating against the V-1s during the summer of 1944, he moved with the unit to Holland later in the year. Operating over Germany on 14 February 1945, flying SA-Q (EJ711), he was hit by a fragment from a FLAK shell. He was very badly wounded, though he was able to fly back to base and land. A considerable period in hospital in the UK followed after he returned to New Zealand.

Making a complete recovery he decided to stay in the RNZAF and served with the occupation forces in Japan. On return to New Zealand he was sent back to UK to attend the RAF Staff College, but on 17 February 1955 he was killed when a Devon aircraft in which he was flying crashed near Wellington. 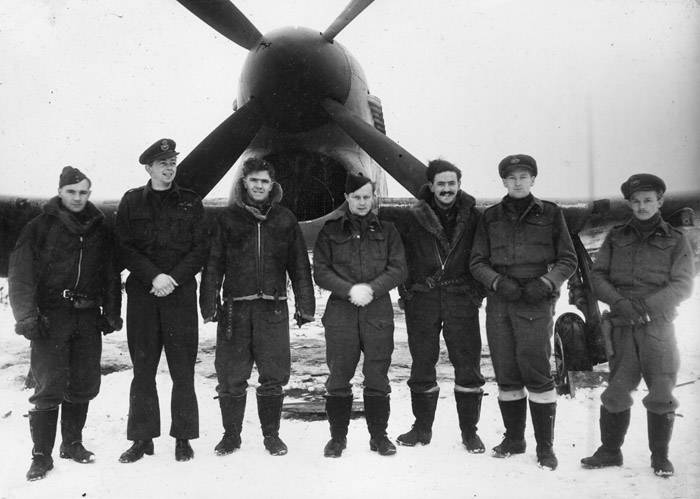