Flying Officer Willian "Bill" John Shaw was born on 22 January 1922 in Meerut, India. He then lived in New Zealand  working as a law clerk in Tauranga. He enlisted in the RNZAF on 2 May 1942 and after training he was posted to UK where he served initially with No. 610 Squadron.

In February 1945 he joined No. 486 Squadron as a Warrant Officer, seeing action during the closing weeks of the war. He was commissioned late in April 1945. On 27 August 1945, flying SA-I (EJ659), he hit a pole while flying at low level and force-landed at Lübeck, suffering serious injuries. He recovered to return to New Zealand. He died on 18 March 1997. 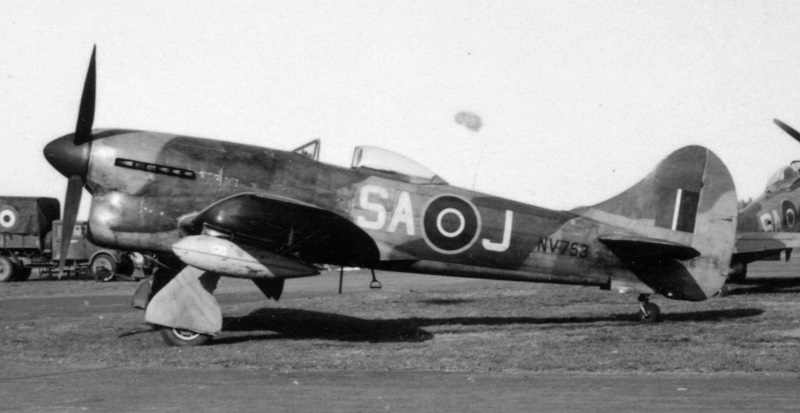