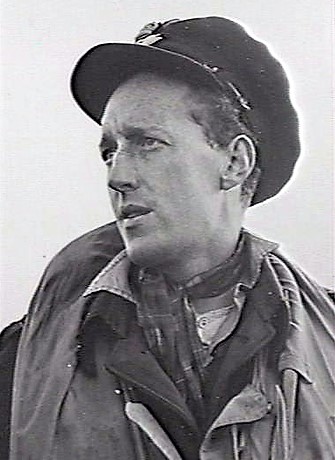 Flying Officer Neil James Rankin was born  on 27 June 1923 in Colac, Victoria, Australia. He enlisted in the Royal Australian Air Force on 7 November 1941. After completing basic training, he was sent to Canada under the Empire Training Scheme to obtain his “wings”. He then went to England and was first posted to a Spitfire Squadron and thereafter posted to No. 80 Squadron flying Tempests.

Rankin was killed on 30 March 1945 when he was shot down by FLAK over East Vechta while flying NV766. He is buried in the Rheinberg War Cemetery, 85 kilometres north of Cologne. 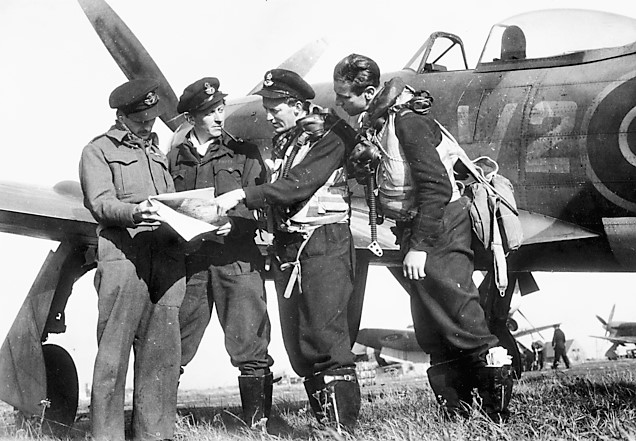 Sources:
The Typhoon and Tempest Story by Christopher Shores and Chris Thomas