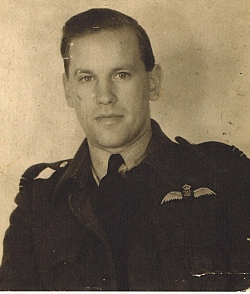 He joined No 3 squadron at Hunsdon and flew Hurricanes IIc. Then squadron reequipped with Typhoon 1b and finally Tempest V.

Although JF-Z(JN862) is known as Flight Lieutenant Remy van Lierde's aircraft, it was in fact flown more by F/L Butcher. 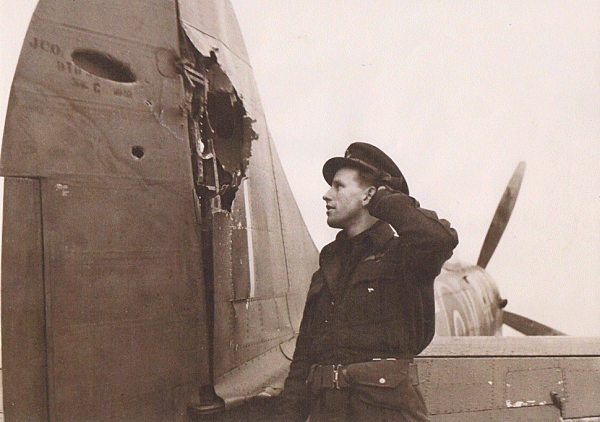