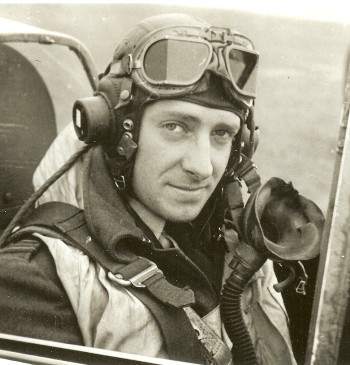 Joe Kendall joined 486(NZ) Squadron in March 1945 and remained with them until July. He then was transferred to India Command, arriving in India on VJ day. He remained in India and was promoted Sqn Ldr and was i/c air ops directing air traffic - mainly demobilised troops and the evacuation of India - then back to Europe. 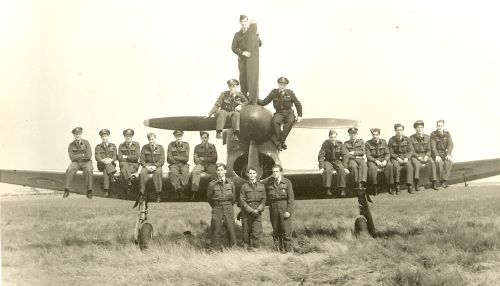 Joe Kendall 4th from left, the photo is probably taken at Volkel, Holland. 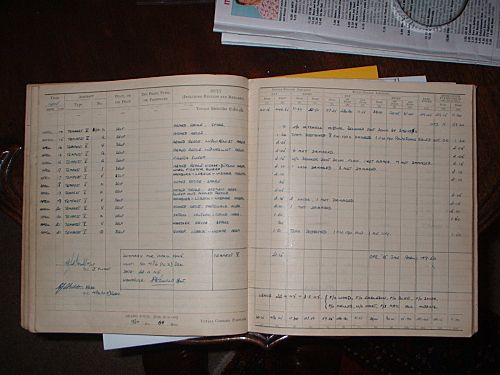