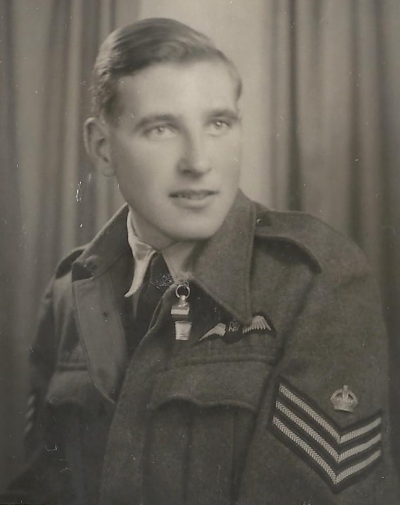 Fred Penny was born on 3 July 1922 in Ilford, UK. The family moved to Croydon in South London when he was young and the constant sound and sight of aeroplanes in the sky fuelled his passion for aviation and the determination to fly.

Fred joined the RAF in 1938, he was in the 38th at RAF Halton where he learned the trade to of Airframe Fitter. He then went to Calskot to work on flying boats, and then to Greenock in Scotland. In December 1941 he went to the Aircrew Reception Centre in London and got his "wings" when he was 20.

Fred continued with his service career flying and instructing both in the UK and with postings in Rhodesia, Christmas Island and Hong Kong. His flying career ended after 25 years when he failed ECG medical only heralded a new career in York with Rowntrees as a production support manager until age 63 with retirement and a move to Scarborough's South Shore. 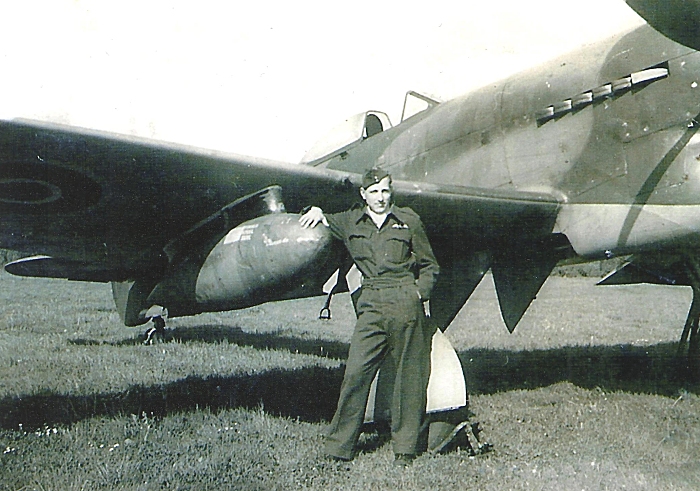 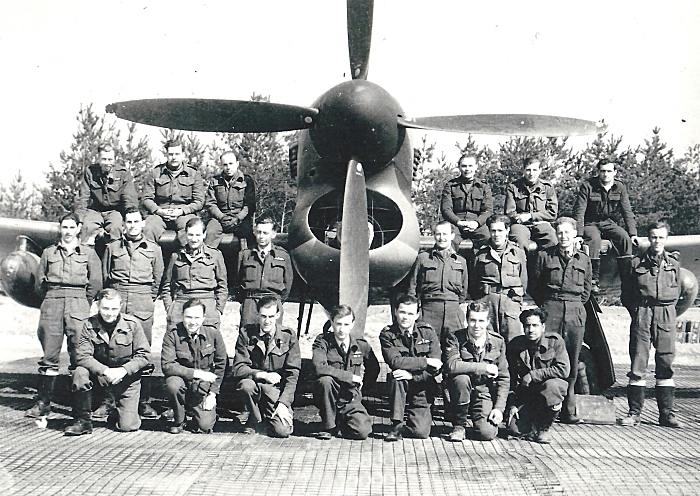